Trade motor vehicles, machine tools, and advance in local!
Open your eyes and find the attractiveness of Japan businesses!!

Join us in this opportunity. You will find significant business hints! 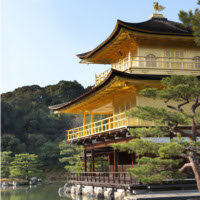 Tour fee from 350,000 to 550,000 JPY per person *
* Hotels, all meals, transportation fees included
* Full attendant in Japan, and local interpreters will be provided
* The tour fee can be changed. Please contact for correct fees.